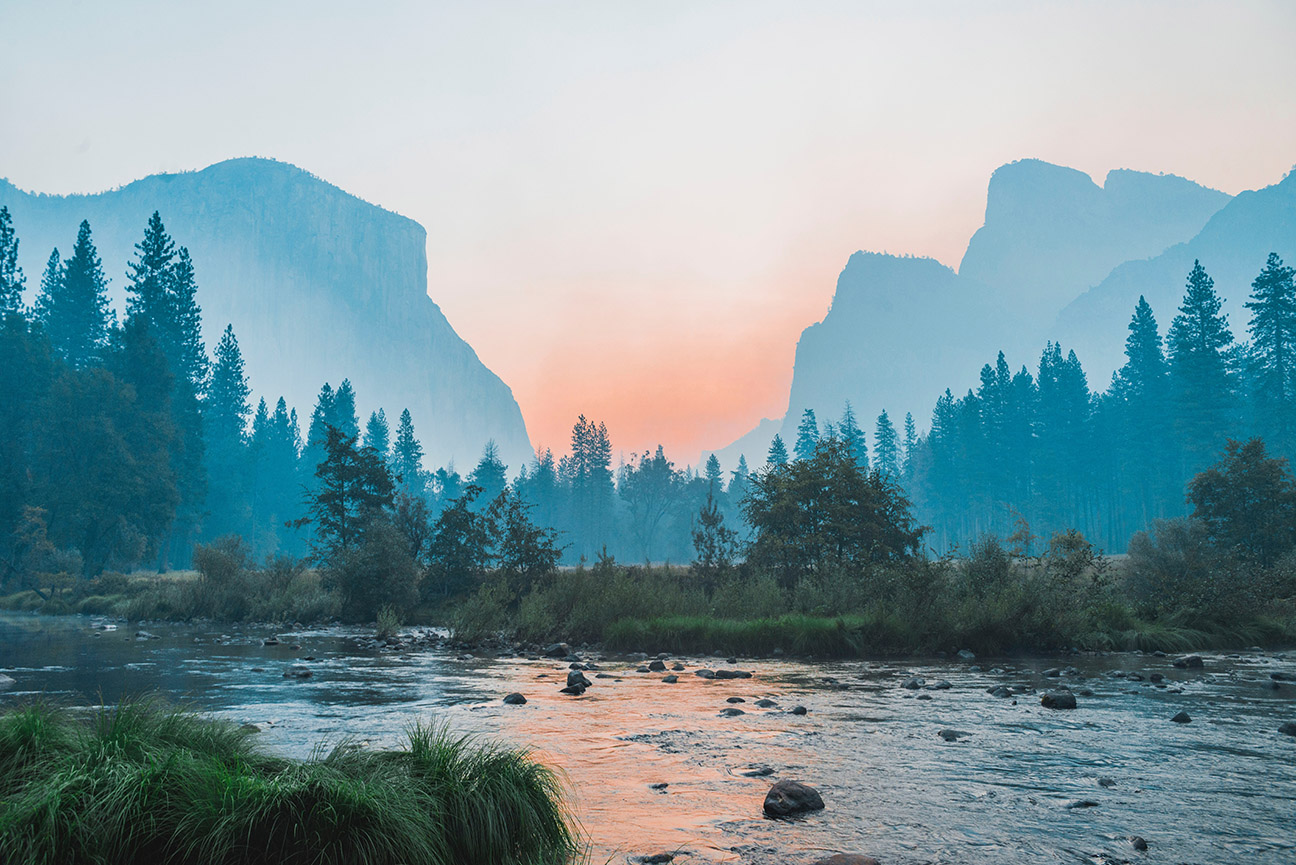 EXCURSIONS on the River of Joy

Led and Guided by The Lady of Time

“I have known rivers,” sings the poet Langston Hughes. We can never know them in the way Hughes does, though his inspiration is potent, and we can seek to know them better.
On January 1. 2022, we will embark on a year-long journey into joy, by participating in a virtual journey through the world’s majestic, storied rivers on board a ship made of joy.
Our guide will be the mysterious Lady of Time who provides us with a calendar: nine months of forty days each, offering a nine-fold path for practicing joy throughout the year.
Our purpose is to visit in our heart/minds our world and her rivers in order to learn more, enjoy more, and also to offer blessings and gratitude to these sacred waters of our Earth. At the same time we will be deepening our capacity for joy, and experiencing its miraculous powers for aliveness, happiness, and healing.
We will begin each adventure in the headwaters of these rivers, acquainting ourselves with their histories, their tales of wonder, their peoples, and their long journeys toward the salt waters, their Oceans of Bliss. And what they can show us, teach us, about the true primal nature of joy.
The plan is to visit some of the rivers of Africa, Asia, Australia, Europe, the Middle-East, and North and South America.
Rivers with stories and myths that demonstrate and/or complement a particular stage of the Joy journey: for example, during the Month for finding Sources of Joy (January 1 to February 9), we will embark on our own river of Paradise with an ark of our own patterned after Noah’s, followed on February 9 with an excursion on the Nile with Cleopatra’s barge.
The Cruise Plan is in process. I hope to see you aboard, as we set sail with joy, for joy, all through the new year.
DETAILS UNFOLDING HERE, with this blessing from John O’Donohue:
I would love to live like a river flows,
carried by the surprise of its own unfolding. 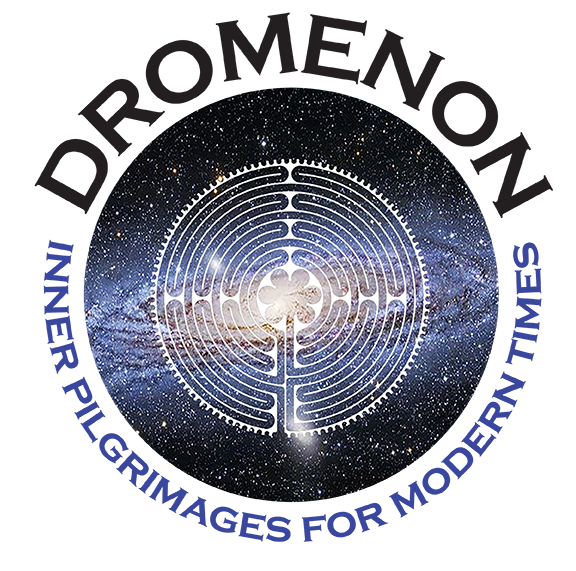 Elizabeth Austin’s brilliant and innovative community program completes the one-year cycle she was inspired to create in resonance with the Joy Calendar. Every two weeks beginning on July 16, for a total of seven two-hour sessions, we participate in an intentional gathering, focused on a labyrinth walk, and gathering teachings, stories, and ideas offered by Elizabeth, Jean Houston, and me. A primary purpose is to hold a sacred center for our country and our world during these dangerous, tumultuous times.
Here’s how to join.

Posted here are excerpts from past newsletters sent out to those signed up for Peggy Rubin’s email newsletters. Click on the bar to toggle it open.